The 2017 Housing Market: What Lies Ahead? 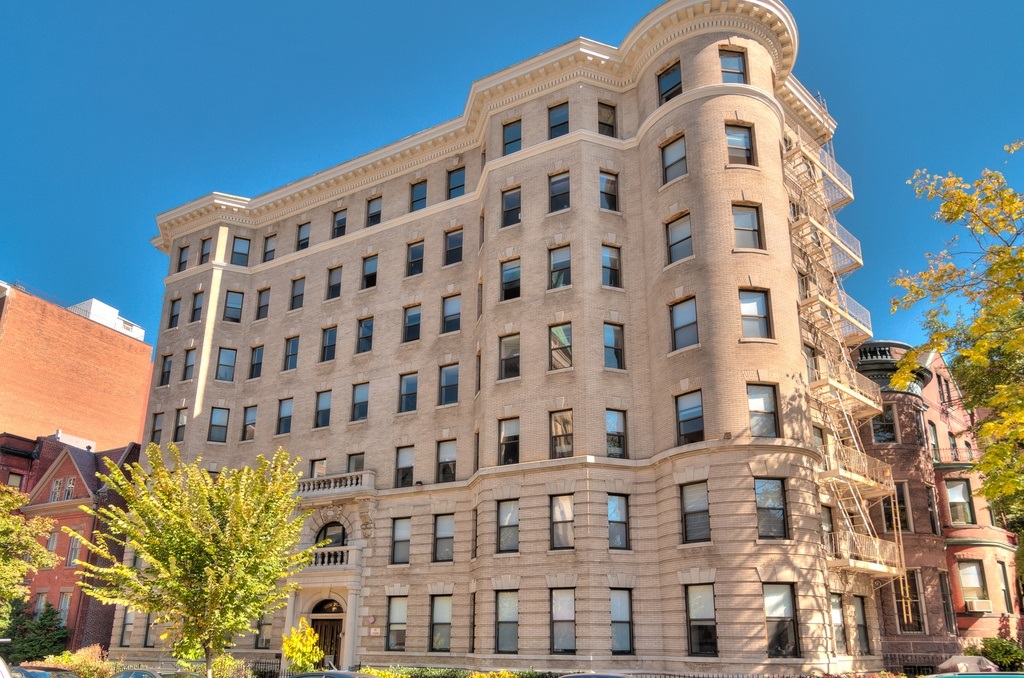 The United States is at its strongest economic position in almost a decade. GDP jumped by 3.2% year-over-year in the three months ended September 30. The nation’s unemployment rate skidded to 4.6% in November, its lowest level since August 2007. Hiring is so good that more Americans are quitting their current jobs than at any time since the Great Recession hit.

Most of these workers are leaving their old jobs because they have found or think they can find jobs that pay better. The median weekly wage rose 3% year-over-year in the third quarter of 2016. That may not sound like much, but it clearly outpaces inflation, which hit a two-year high of 1.7% in November. More people are working and workers have more money in their pockets.

The Federal Reserve feels so good about the economy that it raised its benchmark rate on December 14 by a quarter percentage point and vowed it would probably raise it three more times next year.

Fannie Mae, the government-run mortgage giant, forecast in November that the nation’s GDP will grow again in 2017. That momentum will be spurred by consumer spending; personal consumer expenditures will increase a predicted 2.2% and residential fixed investment will go up more than 3%.

That should help keep the nation’s housing markets on an upswing as many of the potential homeowners who have stayed on the sidelines for years due to uncertainty over their jobs or incomes will finally take the home-buying plunge.

According to Duncan, first-time buyers have upped the demand for homes as many more millennials have begun to form households of their own. He expects that investment in new single-family home building will boost the national economy. That follows years of troubles in the industry, which had served as a drag on economic recovery.

Building an industry back up

In past recessions, the construction industry suffered, but it usually led the charge back to normal. Home building still lags the boom year 2005, when nearly 1.3 million new homes were sold.

Building is still being held back by several factors. For one thing, financing is harder to obtain than in the past. Builders can have everything else in place, but fail to find construction loans on reasonable terms. For another, good help has gotten harder to find. Many industry vets aged out of their jobs by the time builders were hiring again. Others found work in different jobs.

Lack of inventory will continue to hold the housing market in check, with demand for homes outpacing supply.